How English Became a Global Language 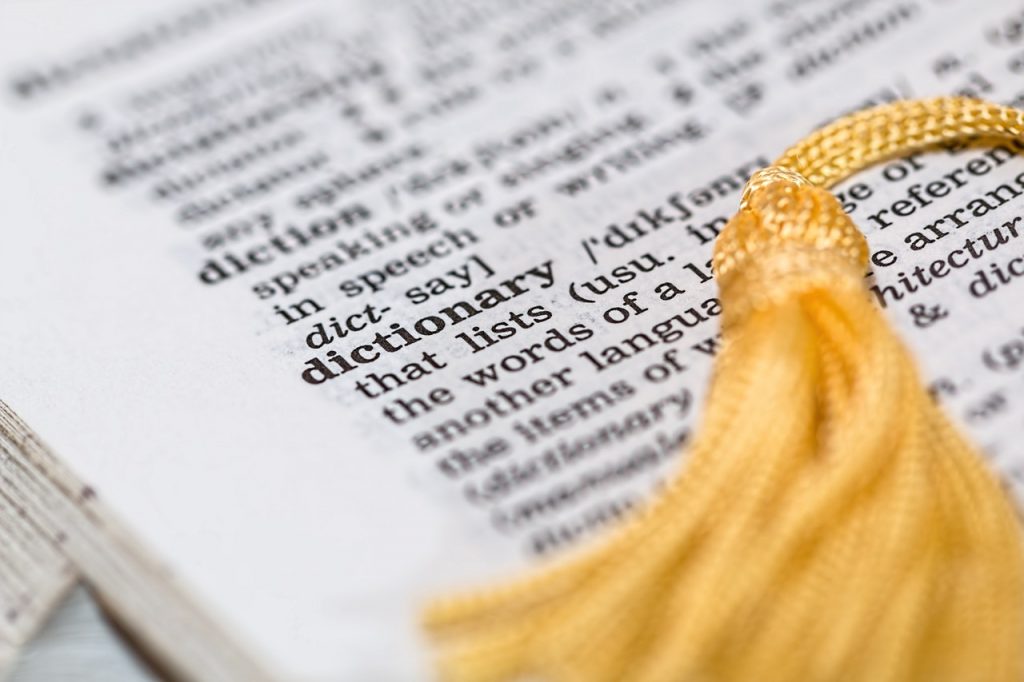 English is considered a global language as more than 350 million people worldwide use it as their first language, and more than 430 million speak English as a second language. Therefore, we can easily assume that there are English speakers in most countries around the world. How did this happen? Why is the English language so popular?

People consider English as an international language, and it is used primarily for business. English is becoming more popular since international trade expands every year, so this language is bringing countries closer together. Not to mention that multinational companies require applicants to be proficient in English, and this becomes mandatory for top positions in their company.

Also, people who are aiming to get into science or medicine must learn English because most of the technical terminology is commonly based on English words. Journals and research reports are published in English, so it is essential for anyone who wants to get into these fields to first learn the English language.

Why English become a global language

The British empire is the most significant reason English became so popular today. When the empire decided to colonise several territories around the world, they also brought with them the English language. So, by the time a language policy was introduced, English was already popular, and it reached all corners of the globe.

Also, waves of immigrants from Europe in the following centuries have reinforced the language. This explains why countries with large settler colonies like Canada, Australia, USA, and New Zealand use English as their first language.

To this day, English has a crucial role in these former British colonies. This means that access to English meant access to education and trade. This opens the doors in the academic world since the best program in any major field is taught in an English-speaking country.

Western universities are attracting more and more students, scholars and professors from various parts of the world, and their common working language is English.

Rise of the USA

While Europe was rebuilding after World War 2, the USA became the most prominent country globally. American businesses picked up, and they took English around the world as a language of trade. This made English the number one language of international trade in the 21st Century. English is also the most prevalent foreign language of the 25 EU Member States.

However, we should also consider the legacy of the post-war decade where American music, movies, and television series became the cultural reference points for several countries. American culture is everywhere, and this can be a radiating success for the English language.

Overall, English became ubiquitous as it is easy to learn and flexible. Though languages and borders change over time, we can expect that the English language will remain the world’s number one in our lifetime.

Learn about the pros and cons of homework. 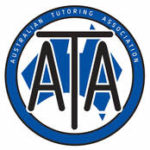